You are here: Home » News & Blog » Our products » Can water replace antifreeze coolant? 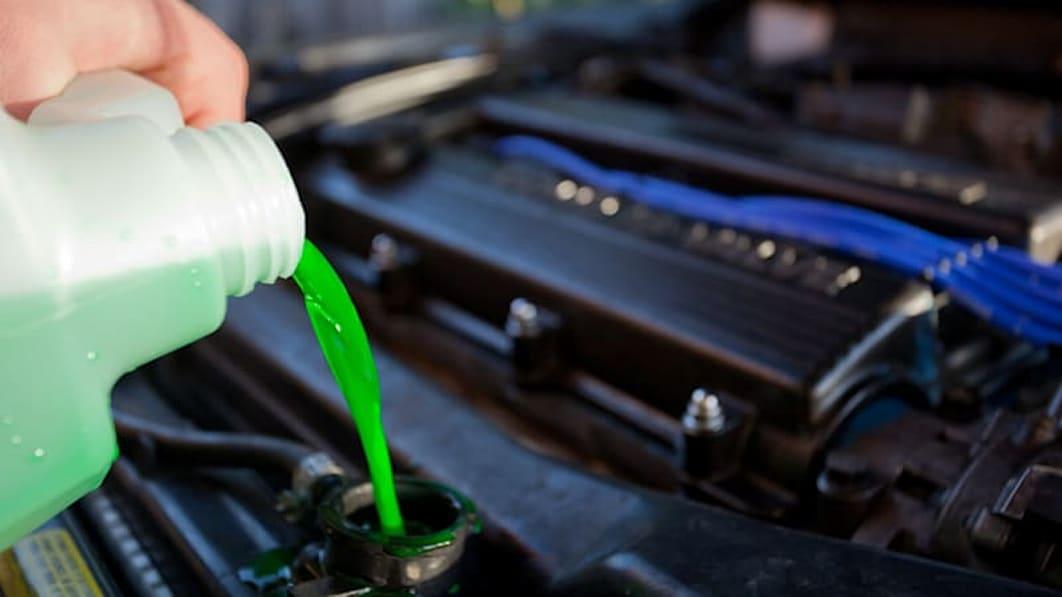 In addition to antifreeze, antifreeze also has the following advantages:

The full name of antifreeze should be called antifreeze coolant, which means coolant with antifreeze function. Antifreeze can prevent the coolant from freezing and bursting the radiator and freezing the engine block or cover during cold winter parking. But to correct a misconception, antifreeze isn't just for winter, it should be used year-round.

Engines and their cooling systems are made of metal, including copper, iron, aluminum, steel, and solder. When these metals come into contact with water at high temperatures, they will corrode and rust over time. The antifreeze not only does not cause corrosion to the engine cooling system, but also has anti-corrosion and rust removal functions.

02 The boiling point of antifreeze is high

The biggest headache for drivers when using water as coolant is the scale problem. The scale adheres to the metal surface of the water tank and the water jacket, which makes the heat dissipation effect worse and worse, and it is also difficult to remove. The high-quality antifreeze is made of distilled water and added with anti-scaling additives, which not only does not produce scale, but also has the function of descaling. Of course, if your tank is heavily scaled, it's best to rinse it thoroughly with tank cleaner before adding antifreeze.

A low freezing point cooling liquid prepared by adding antifreeze to the cooling water of a water-cooled engine. When the temperature is lower than 0 ℃, the use of antifreeze can prevent the cooling system failure and parts burst accident caused by the freezing of cooling water, and also avoid the work of draining water after closing the car and adding water before leaving the car.

Speaking of the coolant replacement cycle, ordinary family cars are generally replaced every two years or 40,000 kilometers. Of course, you can decide to replace it according to the actual use situation. After all, it is not a problem to travel 10,000 kilometers or extend the service cycle for one and a half years. But if the car is very strong, it needs to be replaced in advance.

05 How to add antifreeze coolant

06 The requirements for antifreeze performance are 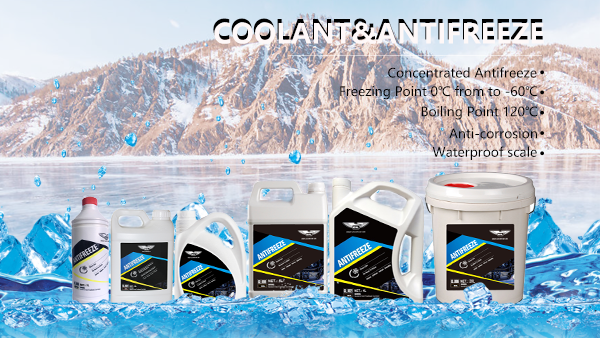 The harm of using water instead of antifreeze coolant is not as serious as the rumors say. If it is for short-term emergency use, it is possible to add water, and it will not damage the thermostat or block the cooling water channel.

If you haven't changed your antifreeze coolant, start it now, and it's too late to regret it after the engine "boils".